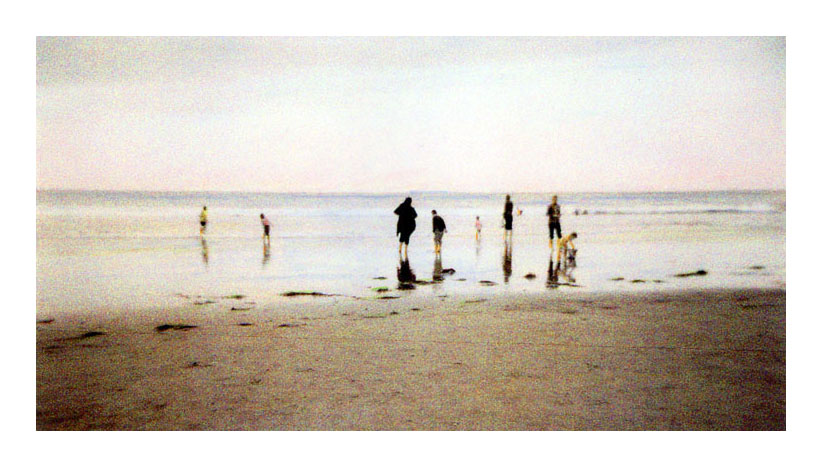 In May of 2016 I spent a week (including my birthday) with my friends Ursula Feusi and Ted Gugolz at their condominium on Coronado Island, just off the coast of San Diego.  It wasn’t ideal “swimming weather” but perfect for walks on the beach. One morning Ursula and I took a long, leisurely one.

The light was especially nice, partially overcast with high clouds, but both bright and soft.  It gave everything, the beach, the waves, the people strolling in groups and alone, a distanced, soft focus and slightly unreal quality.  I was glad I’d brought my Holga camera along.  I took ten black and white exposures and, when the film was developed, most them seemed to capture the light, mood and interesting choreography of the beach strollers. I kept seven of them as a small series and a nice remembrance of that walk on the Coronado beach.

I scan my Holga camera black and white negatives, make them into jpegs in my computer and hand color the print of them with photo color pencils.  This colored print is then scanned, adjusted in Photoshop and a final print is made.

I am pleased that one of my Coronado Series* photographs, Coronado #3, has been selected for inclusion in LA Artcore’s 3rd Annual Photography Exhibit. ~ Jim Zver

This year’s honorable jury is:

Sarah Lee – A longtime LA gallerist, art and photography curator, has served as trustee, Executive Director and guest curator at the Korean American Museum in LA and has been on the Japan-American National Museum Advisory Council since 1995.

Sarah Hadley – An LA-based artist, curator and festival producer, is currently the Director of Marketing at the Los Angeles Center of Photography.

Aline Smithson – A photographic artist and educator, Smithson currently has her work on exhibit at the National Portrait Gallery in London. She has been teaching at the Los Angeles Center for Photography since 2001. 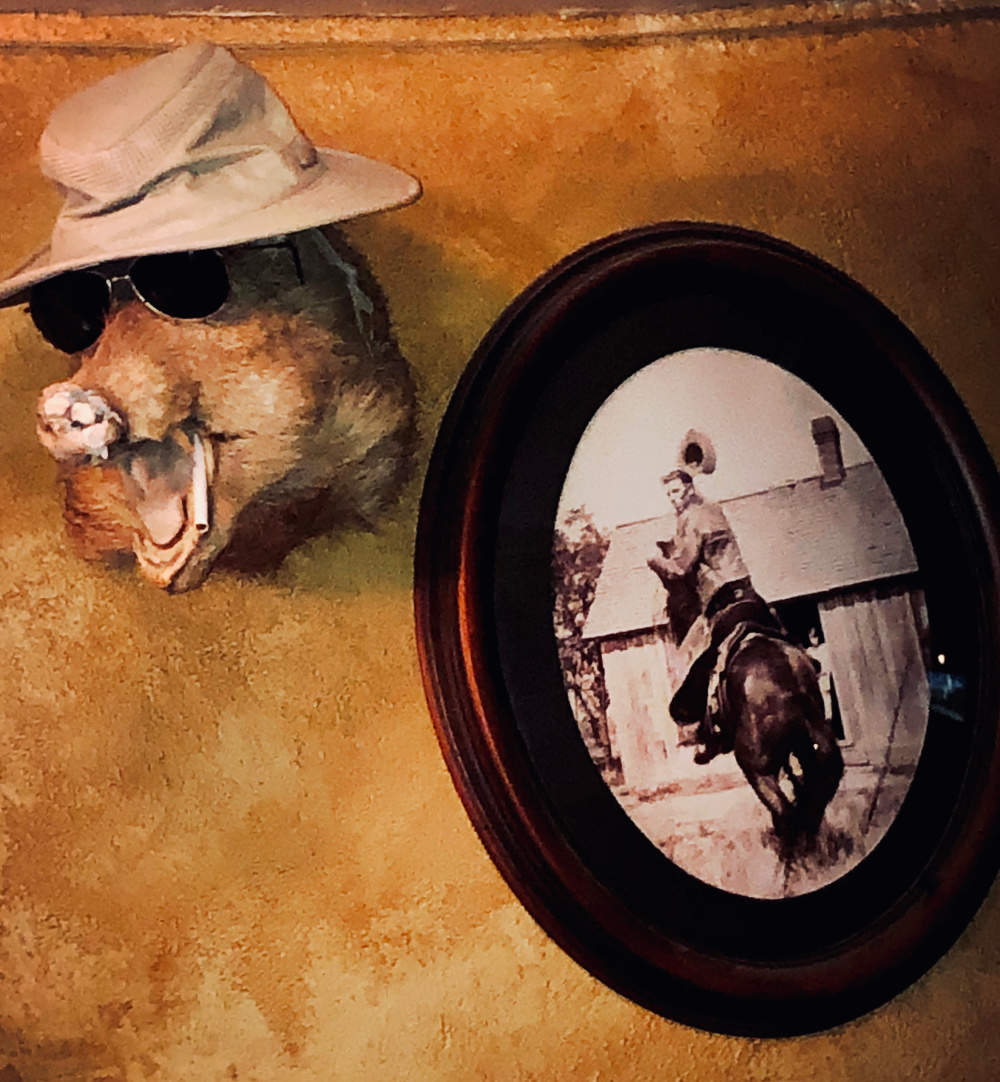