Healing & The Arts of Afro-Caribbean Cultures 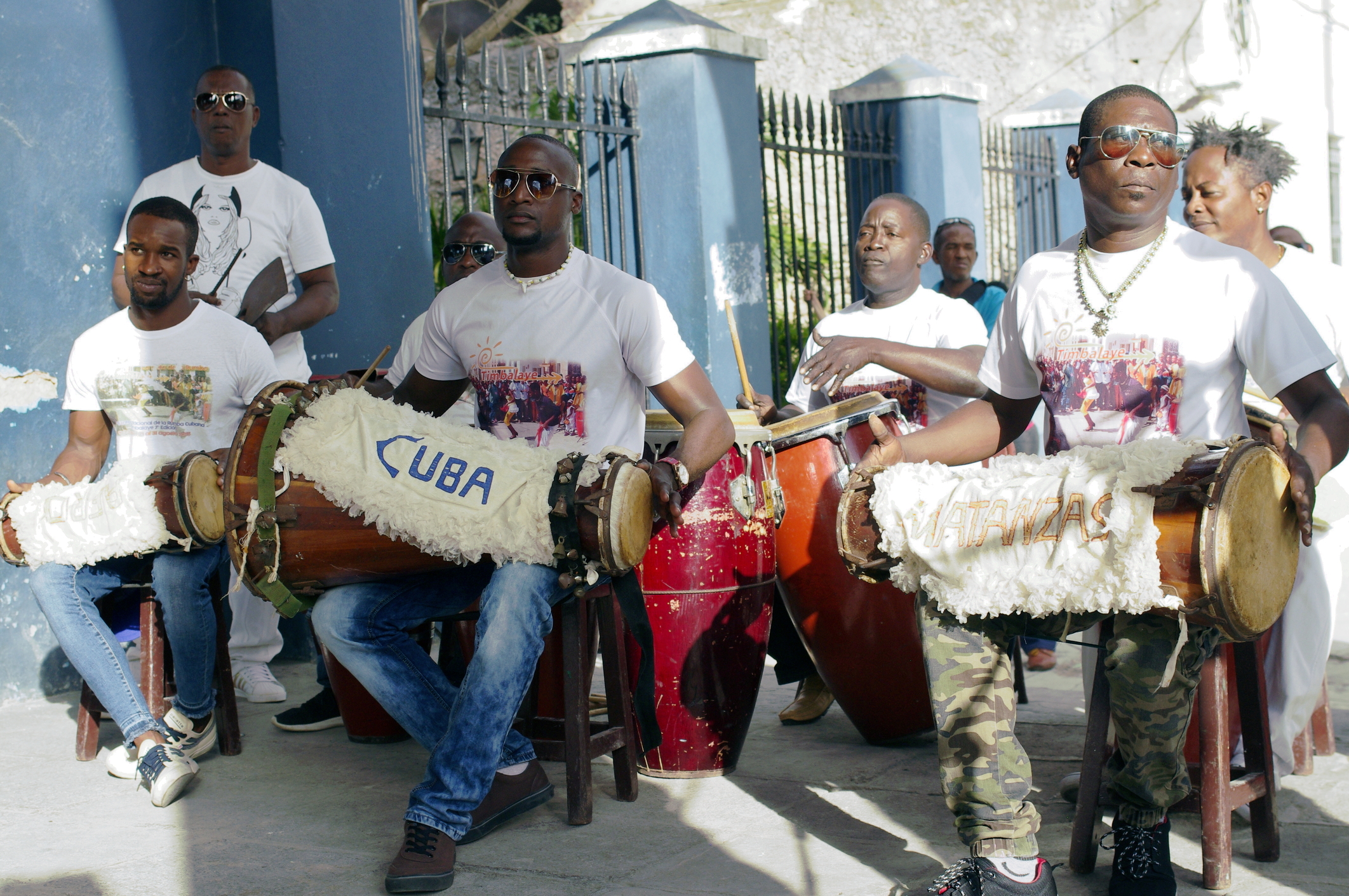 Afro-Caribbean people have withstood numerous events throughout history that threatened to rob them of their culture, religion, and heritage. One of their most sacred spiritual practices is the healing arts. Healing in Creole religions (which include Haitian Vodou, Cuban Santería, Jamaican Rastafarianism, and others) encompasses the physical as well as the spiritual. It involves the entirety of the human experience, from language to music to, yes, even art.

These healing practices evolved when the belief systems and practices of the indigenous people of Arawak and Carib in the Antilles infused with the folk medicine practices brought in by the African slaves and European colonists. The result is a hybrid healing system, based on magic as well as traditional herbal medicine, incorporating elements of the physical, spiritual, and cultural arenas simultaneously. Through this system, much of the culture of the Amerindian and African people that might otherwise have been lost was preserved. It gave them a sense of identity when that identity could easily have been demolished by displacement, enslavement, and colonization.

The resulting system of healing includes the belief that illness is both physical and spiritual, and often a physical result of an actual spiritual condition. For example, indwelling of an evil spirit might manifest in physical symptoms like fever or rash. This body-spirit connection is represented in much of the folk art of the Afro-Caribbean people. Much of their art isn’t merely an artistic representation of the artist’s thoughts, feelings, or beliefs, but rather a physical object believed to possess actual healing properties that can heal both the body and the spirit.

Much of this artwork serve as links between the people and their various gods, a hallmark of Caribbean religious beliefs. Evidence of the Catholic influence, particularly representations of the Catholic saints brought in by the European colonists and slave owners, is visible in this folk art. However, as these pieces of art enter into the international trade market, the connection between the religion and representative rituals becomes all but totally lost.

Some of the earliest examples of such Afro-Caribbean healing art is the santos, which are carved wooden religious figures created in the Caribbean islands, particularly Puerto Rico, beginning as early as the 16th century. These, as well as the Taíno cemís figurines, wooden or stone figures made by natives in the Northwestern regions of South America, served as connections between the spirit world and the physical realm. It gave humans the ability to connect with the spirits in order to conduct rituals for healing, as well as other physical phenomenon, such as improved fertility, strength, and prosperity. Some pieces were believed to serve as a bridge between this world and the afterlife, connecting people with deceased loved ones or the dead who might have wisdom or knowledge helpful to the living.

This connection of art and healing potential, however, is not limited to the works of old. Even today, artists throughout this region incorporate healing themes and imagery into their artwork — including paintings, sculptures, photographs, and more. For example, many artists have used photography to chronicle the heartbreaking impacts of AIDS on the Caribbean people. Though these photographs aren’t supposed to bring physical healing, the images adhere to the heritage of using art to convey the spiritual, emotional, mental, and cultural impacts of this very real physical ailment.

This form of artwork is most notable in Puerto Rico, and an excellent example of it is the photographic work of Victor Vázquez. In addition to his remarkable work depicting the tragedy of AIDS, Vázquez borrows themes and imagery hailing to the healing techniques of Santería. (Santería is a pantheistic religious belief system of Afro-Cuba that evolved from the customs and culture of the Yoruba as they were exposed to the teaching of the Catholic colonists.)

As you can see, to these Afro-Caribbean cultures, the practices of religion, healing, and art cannot be separated — nor can they be far removed from the culture that gave birth to them. Not only were these artworks an essential connection between this physical universe and the spiritual realm that we imagine lies beyond our 5 senses, it served as a critical connection to the cultures they left behind as humanity gradually moved toward a global economy, culture, and future.