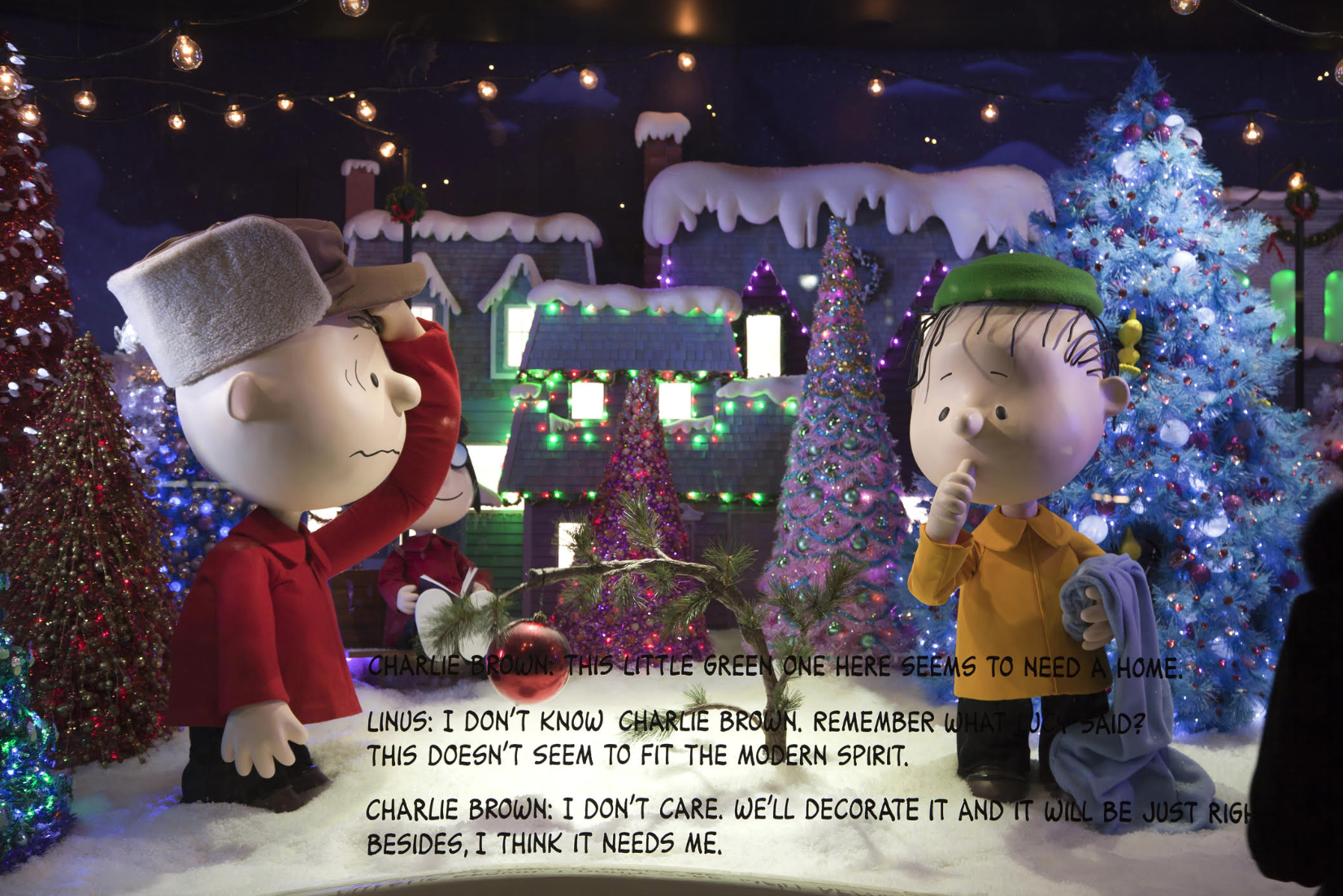 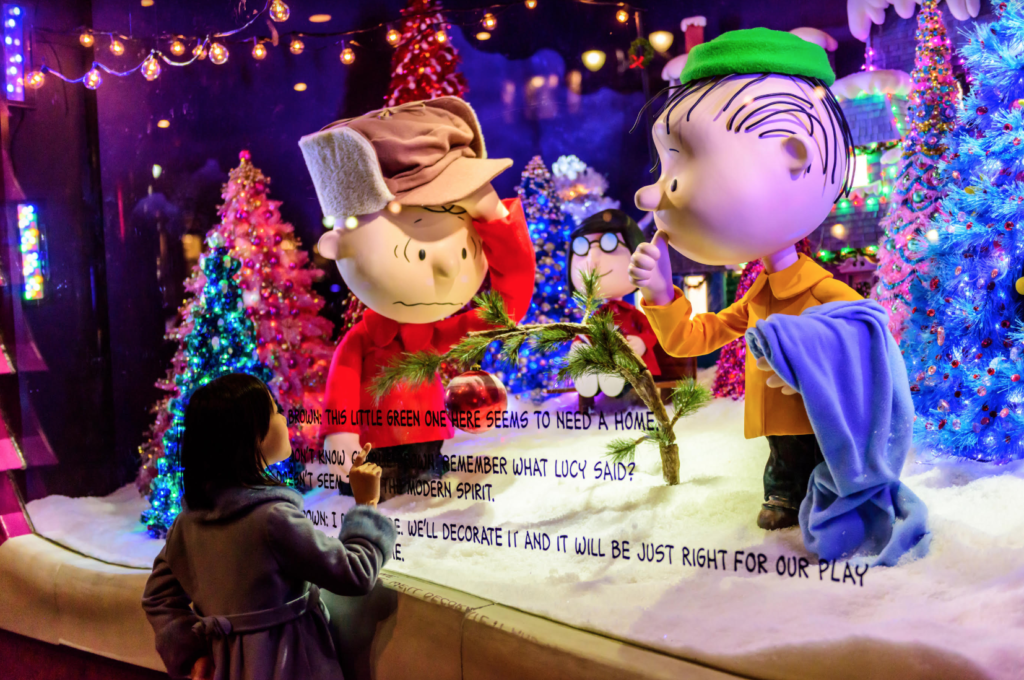 Out of one side of our mouths, we declare Christmas as, “the most wonderful time of the year!” But most of us are murmuring, “bah humbug,” out of the other side. Christmas has become a madhouse. First, there is an incessant string of holiday obligations — the neighborhood lighting contest, the school play, the city parade, the office parties — all while we debate on social media and in the political arena whether to call it Christmas, Hanukkah, Kwanzaa, the holidays, something else, or nothing at all. In the end, most of us just try to grab something solid as Thanksgiving flies by, and hang on tight until saved by the bells ringing in the New Year.

At times like these, we can totally relate to Charlie Brown, the ever unlucky character from the beloved comic strip, Peanuts. Like many of us, Charlie Brown had “ruined Christmas” with his wholly unattractive and unworthy Christmas tree. How many times have we scolded ourselves for hours because we burned a holiday meal? Or did a poor job decorating? Forgot to send the kids’ swap gift to the school, or left someone dreadfully important off the greeting card list?

Poor Charlie. He was so embarrassed and disappointed. He couldn’t even fathom what the meaning of Christmas even is. What’s the point? Christmas has just become a ritual of Keeping Up with the Jonses. Who has the best decorations hanging on the house? Who got the most party invitations? Whose kids had the prettiest outfits on the personalized cards? Who got THE GIFT this year — that sold-out video game or the doll that won’t be back in stock until February? We feel just like Charlie Brown when we fail at the world’s version of providing the Perfect Christmas. After all, it comes but once a year, so if you screw it up, you can’t redeem yourself for another 364 days!

As Charlie bemoans his poor Christmas tree, and asks, “Isn’t there anyone who knows what Christmas is all about?” Little Linus steps up with an answer. There IS meaning in all of this, and it isn’t who got the best gifts for their kids, or the HOA’s award for house decorating, or even who donated the most to the local food pantry. Linus puts down his trusted blankie — the one he is never, ever without, and quotes the original Christmas story, as told in Luke 2:8-14 (KJV):

8 And there were in the same country shepherds abiding in the field, keeping watch over their flock by night.

9 And, lo, the angel of the Lord came upon them, and the glory of the Lord shone round about them: and they were sore afraid.

10 And the angel said unto them, Fear not: for, behold, I bring you good tidings of great joy, which shall be to all people.

11 For unto you is born this day in the city of David a Savior, which is Christ the Lord.

12 And this shall be a sign unto you; Ye shall find the babe wrapped in swaddling clothes, lying in a manger.

13 And suddenly there was with the angel a multitude of the heavenly host praising God, and saying,

14 Glory to God in the highest, and on earth peace, good will toward men.

Linus told the story of hope. Though born as an infant in the poorest of circumstances, the Baby Jesus represented the hope of Messiah that the Jewish people had looked forward to for centuries. No longer did men have to hide or be ashamed. The Charlie Browns like us now have hope, too, and that’s worth far more than the secular things we celebrate this season. Have you found hope and peace in the meaning of Christmas?

Get the full episode of “A Charlie Brown Christmas” here.

I love Linus and Merry Christmas to you

Sandra Dahdah
We are all surrounded by “art” all day every day. Images -- some purely random -- hang on our office walls and in our living rooms. It graces covers of...
98 LikesLeave a comment

Christine Dobbs-Yoshihara
Much of the world’s greatest art – from music to novels to paintings – is born of pain. Something about immense human suffering causes us to metaphorically give birth to...
104 LikesLeave a comment