View cart “Cayuga” has been added to your cart.
After Madrid #3 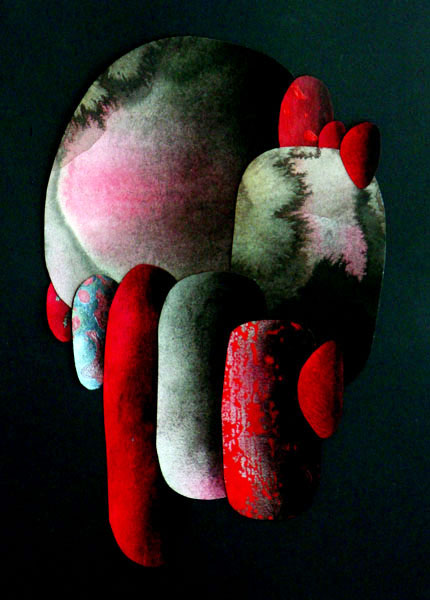 Be the first to review “After Madrid #3” Cancel reply 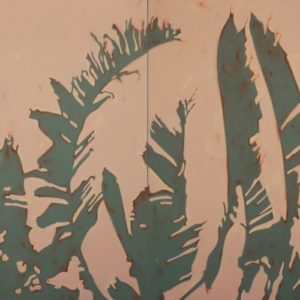 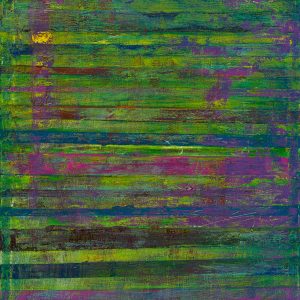 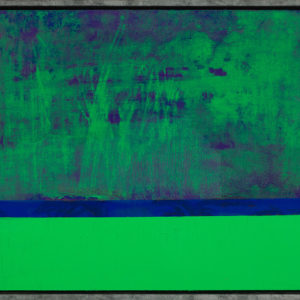 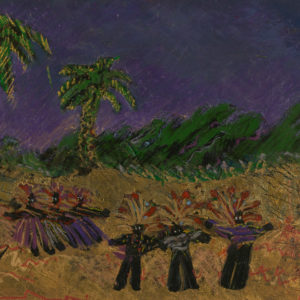 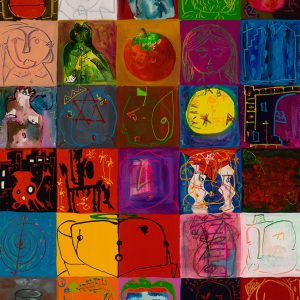 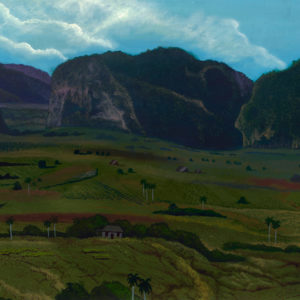 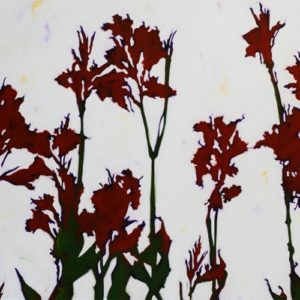 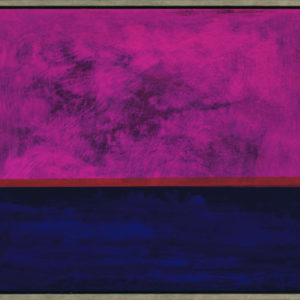 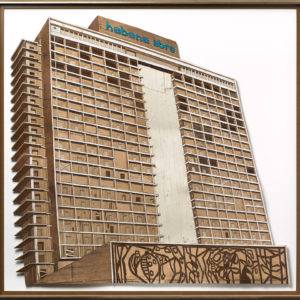